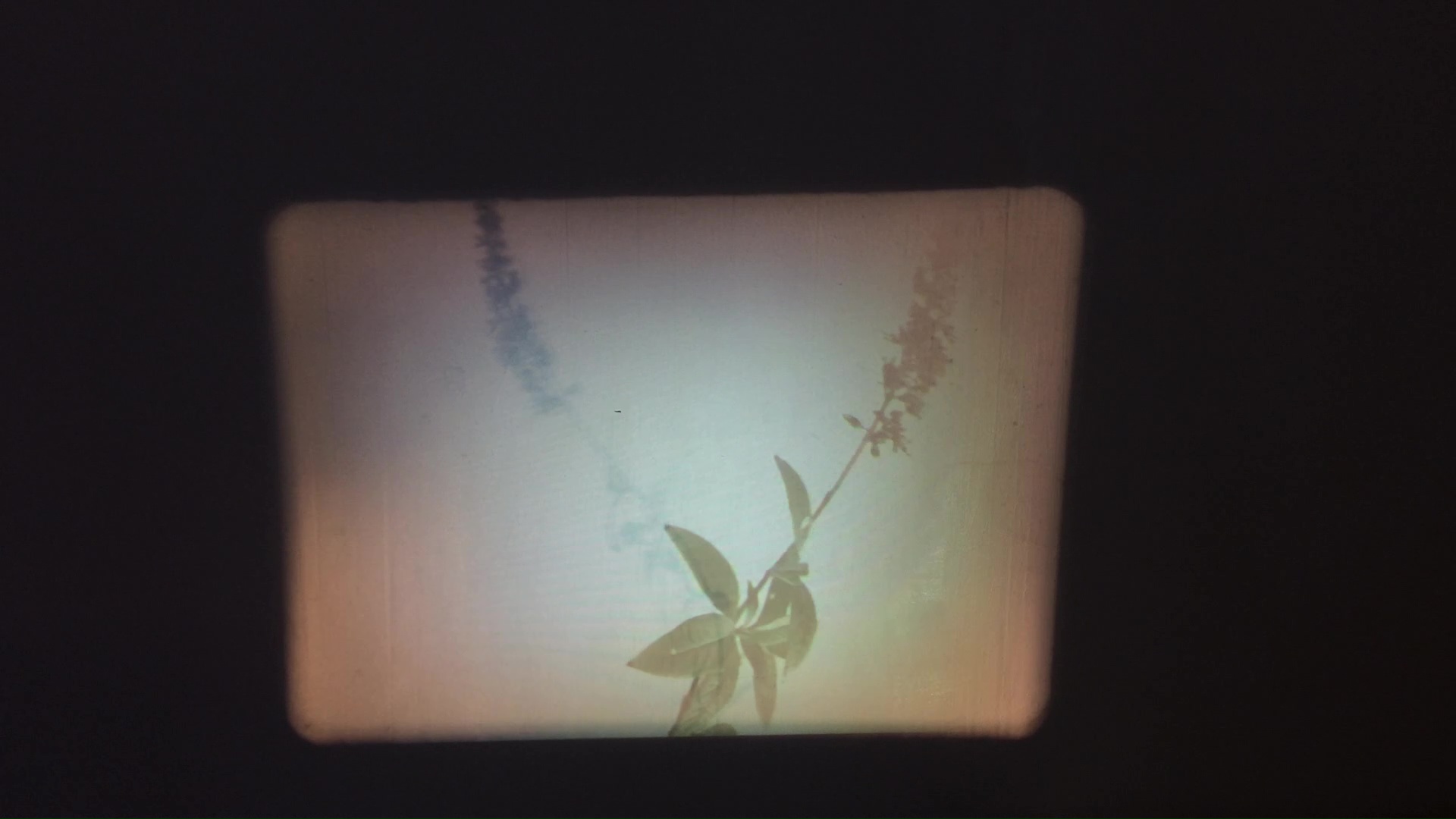 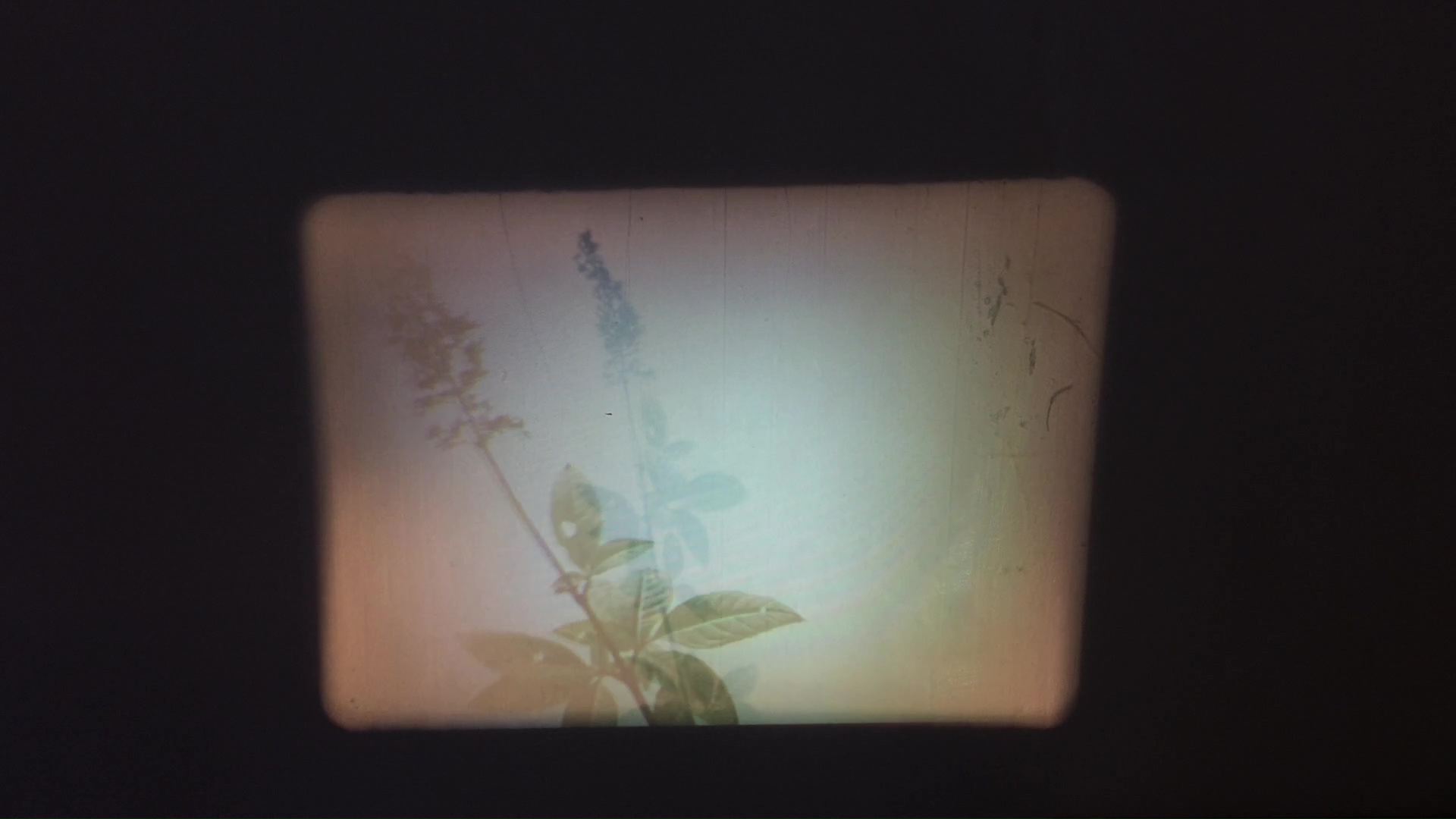 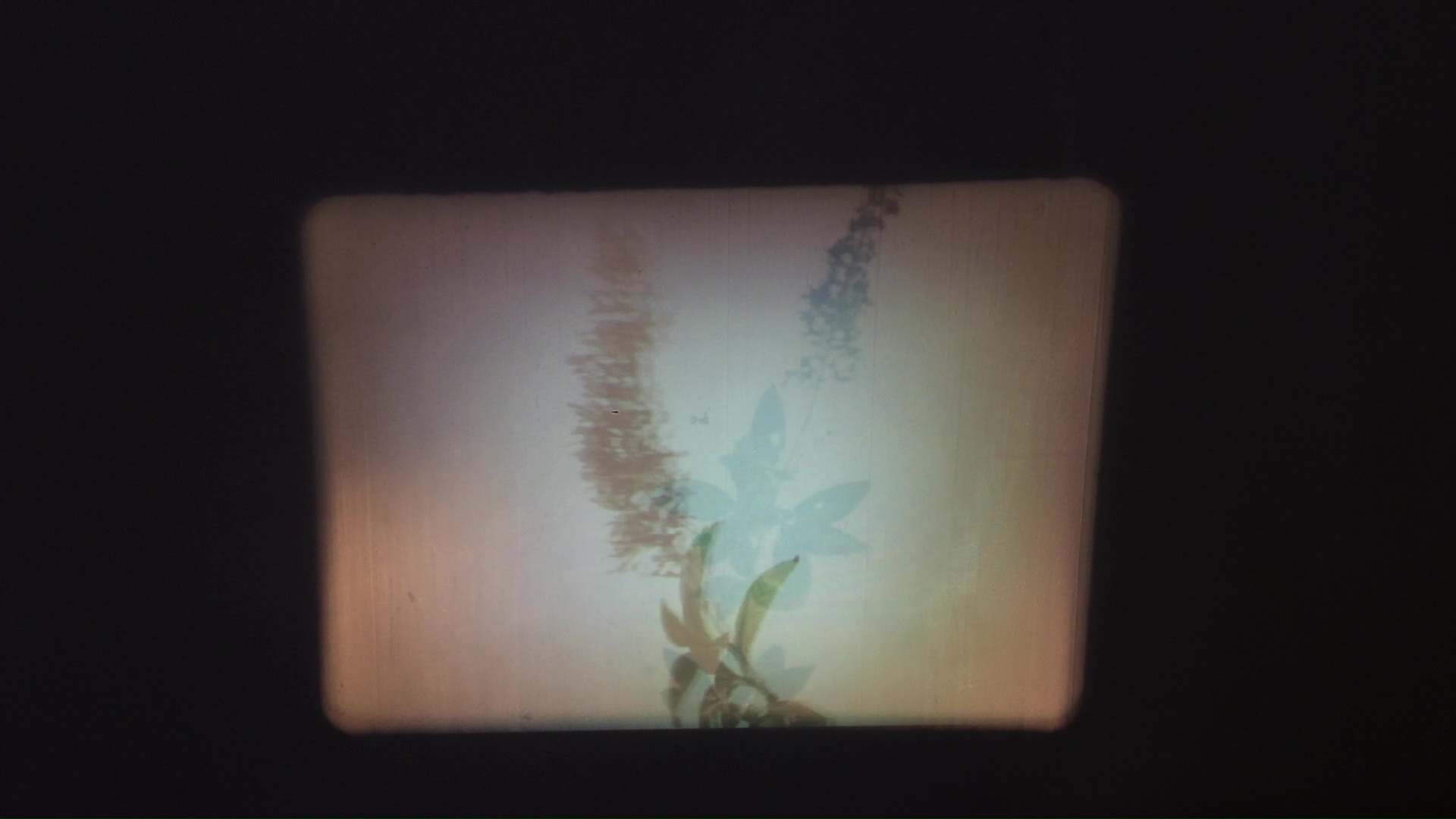 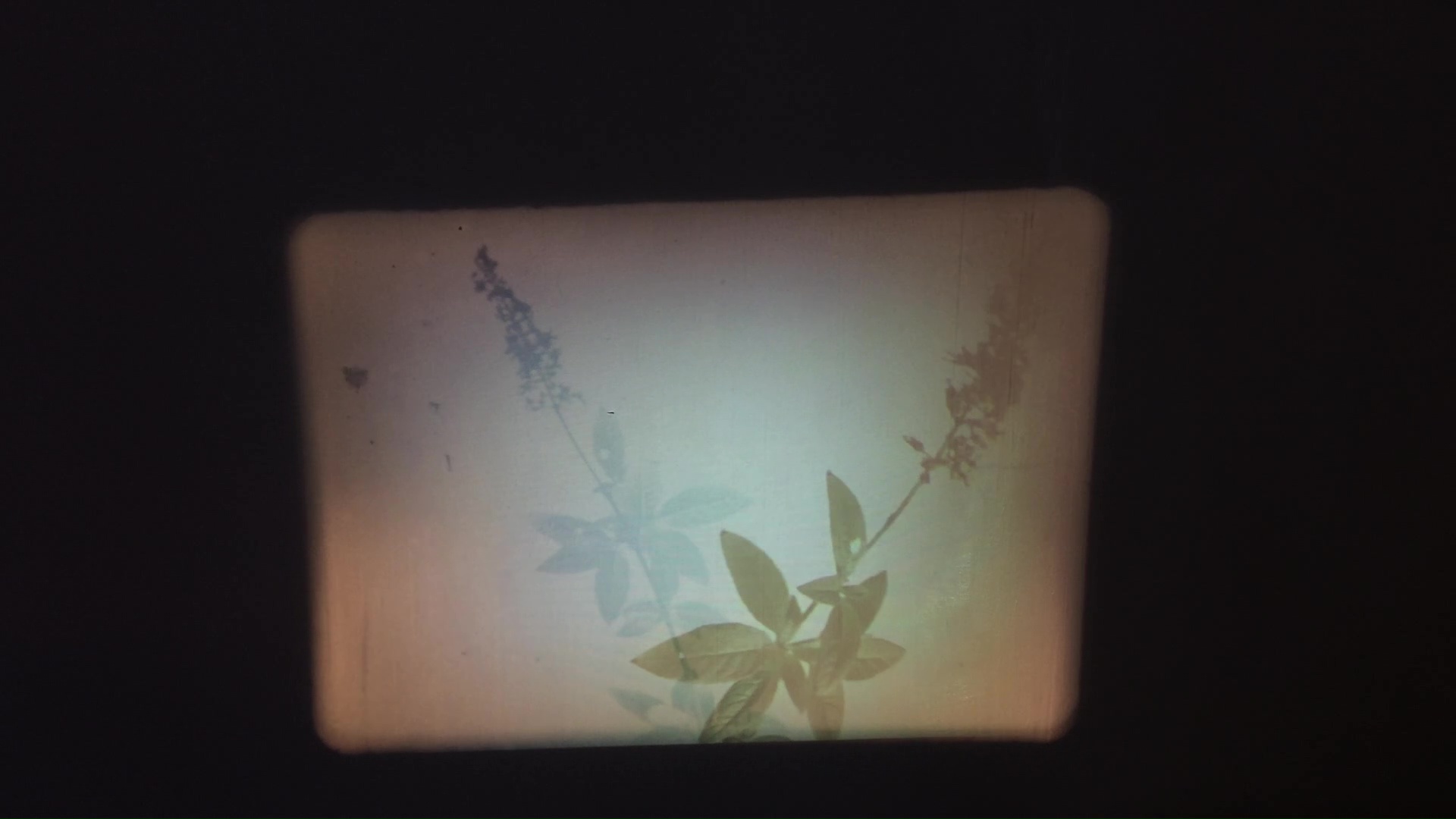 The projection is a visual experiment that stems from a fascination with the medium of 16mm film and is one of several experiments that attempt to transcend the fixed boundaries of cinema, creating a model that explores the intertwining, complementing, and excluding of two almost identical shots. The poetics of nostalgic sentimentality, which is the privilege of the film’s breathing projection, overwhelms the near-perfect image of digital footage. However, a contradiction arises in the point because the digital image is more dominant than the image of the film projection. The projection symbiosis and the notion of a model-animation environment depict the object and its strange shadow catching up with its appearance, overtaking it like a visual dance.