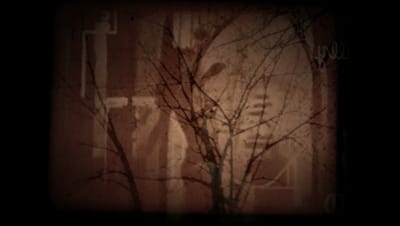 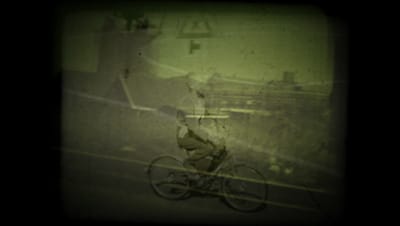 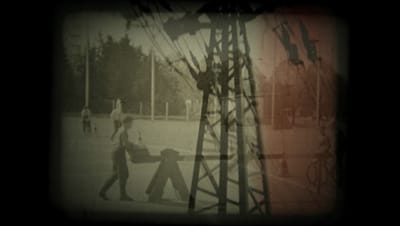 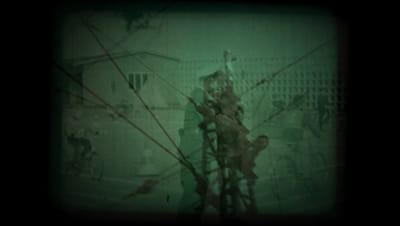 A visual pun, a picturesque soundscape, and a live performance with Jáchym Myslivec in the field is a collaboration of two authors, two 16 mm projectors, and intertwining film loops on the screen. One is old, found in a bulk waste container, destined for extinction, and the other is filmed together.

The joining and interweaving of the 16mm film medium creates a new story, new connections, and fragments of the found footage. A visual spectacle of color is created through colorization, which is structured through the editing and random interlacing of looped images.

The projection onto the Deska (Deska Gallery in Ústí nad Labem) is a live performance of the film projection and the ingenious projection system that accommodated a several-minute loop with its own “hobbybastler” solution.